I believe in Hope!

If there was one key takeaway after inhaling all three series of Ted Lasso in record time, it is that his positivity was infectious, it drew people in and it built belief.

One of the favourite quotes direct from Ted mouths was “you could fill two internets with what I don’t know about football.” Well Ted, there’s lots of attention to what you know about people!

Being positive is a good thing, right? Of course, it is! For everyone.

In a study that assessed the influence of four different models on depressive symptoms in adolescents, it was found that positive outlook was the strongest predictor for change in the severity of depression over 36 weeks. In this study, positive outlook was defined as positive future focus and positive views of oneself and the world. Findings from the study suggested that monitoring the positivity of a young person’s outlook could offer a useful indicator of their mental health status. The results also indicated that intervention measures that focus on improving levels of hope and positive thinking could be more effective in decreasing symptoms of depression in adolescents than measures targeting the reduction of negative thinking.

How do schools develop a positive future focus within their students?

The wonderful team at Big Life Journal share seven activities to boost positivity that can easily be incorporated into the classroom to help your students. They are;

Kinnections enables a whole-school approach to record, track and report on four key indicators that are attributed to students’ mental health and wellbeing: their connections with peers, their positive future focus, their safety and their general wellbeing. Book a 30-minute meeting with us to find out more about using Kinnections in your school and supporting your community.

In 2021, the Australian Bureau of Statistics released its National Study of Mental Health and Wellbeing.

While most young people are generally happy and cope with daily life confidently, some are more vulnerable and need extra assistance. 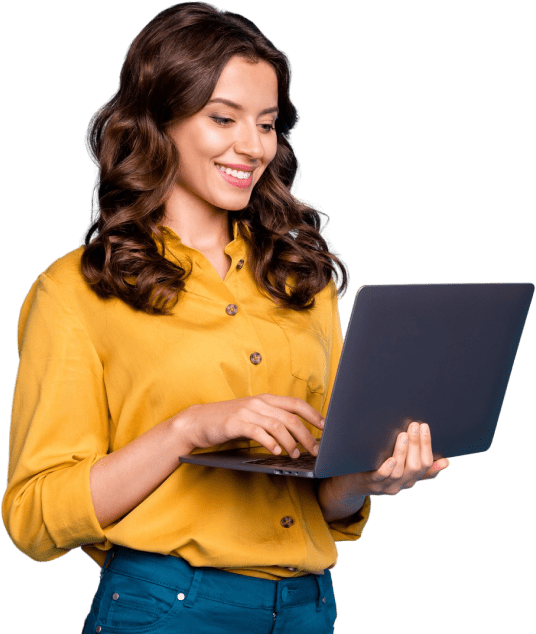 Book a 30-minutes meeting with us

The point of using Lorem Ipsum is that it has a normal distribution of letters, as opposed to using 'Content here, content here.